The library palace is 90 years old

The Central Library of the Metropolitan Ervin Szabó Library opened its gates in the Wenckheim Palace on 21 April 1931. It was opened in the present-day venue, that was enlarged in the meantime.

The official year of foundation of our library was 1904. At that time it was located in the Central Town Hall in the inner city. The institution as an office library started to be reorganized as an institution of 'public library' in 1910 and planning of a large central building started at once. By the detailed professional conception of Ervin Szabó, Béla Lajta sketched the outline of the modern cultural complex comprising a theater, observatory and venues of handicrafting planned to build on former Kálmán TIsza Square (today it is Pope János Pál Square / János Pál pápa tér). However, due to the debates of general assembly concerning the venue and expenses, creation of the complex was postponed for years and World War I brought it to naught totally. After that, the library operated in a school building in Károlyi street near Petőfi Literary Museum “temporarily”, for more than 15 years actually.

In 1927, the City Council purchased the beautiful Neo-Baroque Wenckheim Palace (built in 1889 by the plans of Artúr Meinig) from the successors of Frigyes Wenckheim; the palace built on the site bordered by Baross street and Reviczky street is located in the center of Budapest, in the so called palace quarter set up in the Reform Age. The new central library of the Metropolitan Library operating a branch library system at that time was built to be a kind of institution with scientific features; the new areas were created by retaining the aristocratic milieu. The best cabinetmakers of the age were striving for the opportunity of furnishing; stocks were made of modern iron and glass constructions, book elevators were installed.

After four years of reconstruction, the library was opened officially on 21st April 1931. The ceremonial opening was reported in all types of media including newsreel, too. The new magnificent home of knowledge was the source of enthusiastic reports. „It feels somehow uplifting to enter the church-like palace of books from the profane street...” Though the building was damaged to a greater or lesser extent, the reconstruction was achieved completely. The representative rooms were succeeded in retaining in relatively good condition and the furniture were supplemented with pieces fitting to former ones. However, it became obvious soon that the library palace could not meet the growing and changing requirements of the inhabitants of the capital either in size or in function. 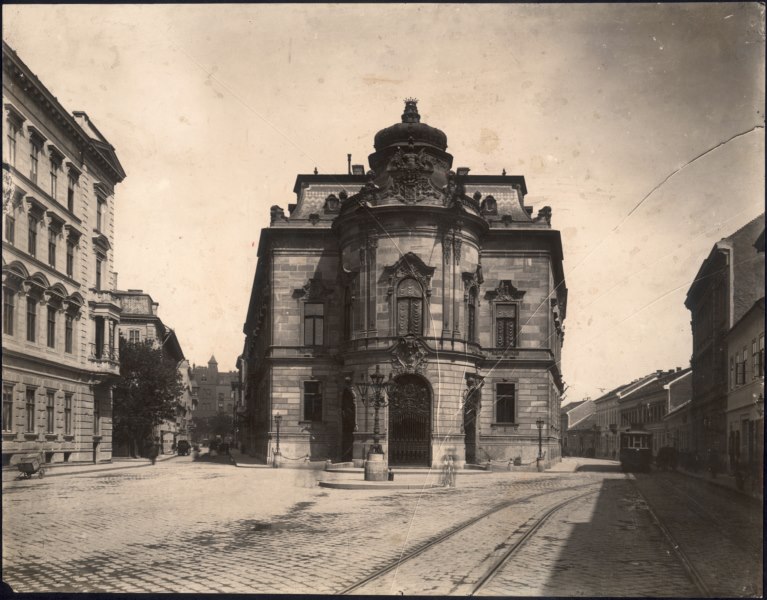 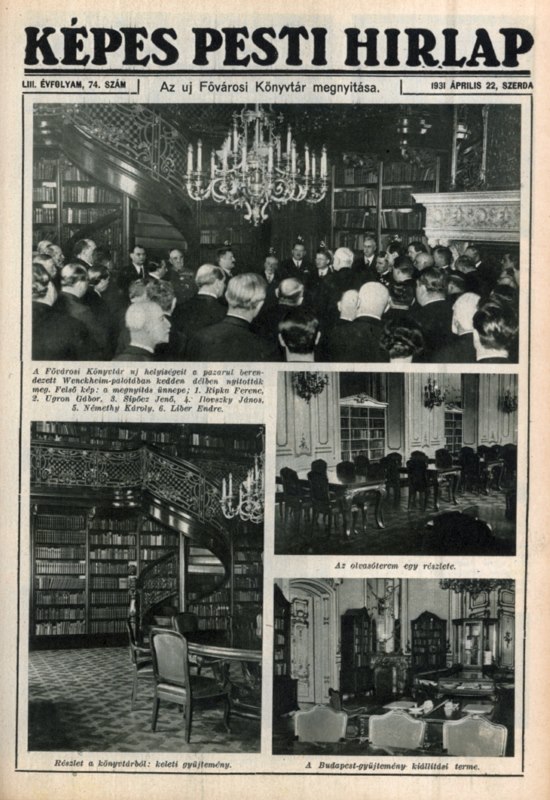 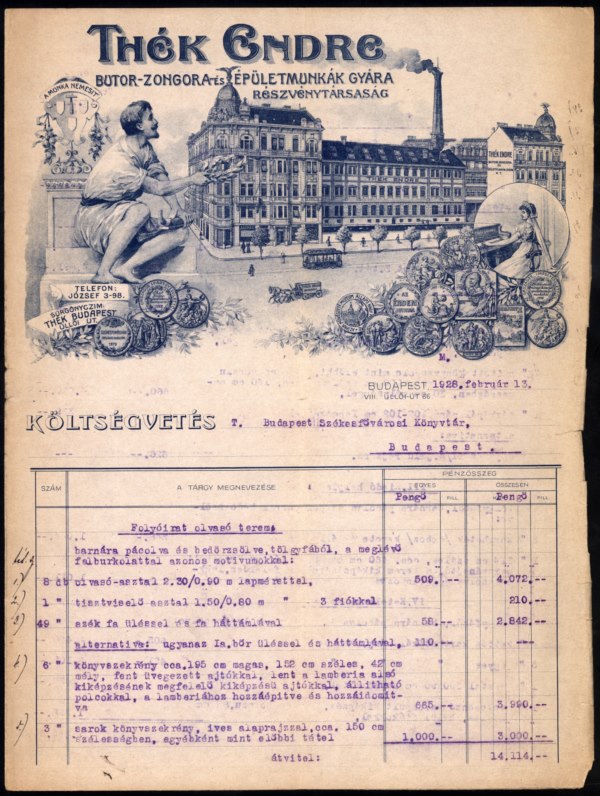 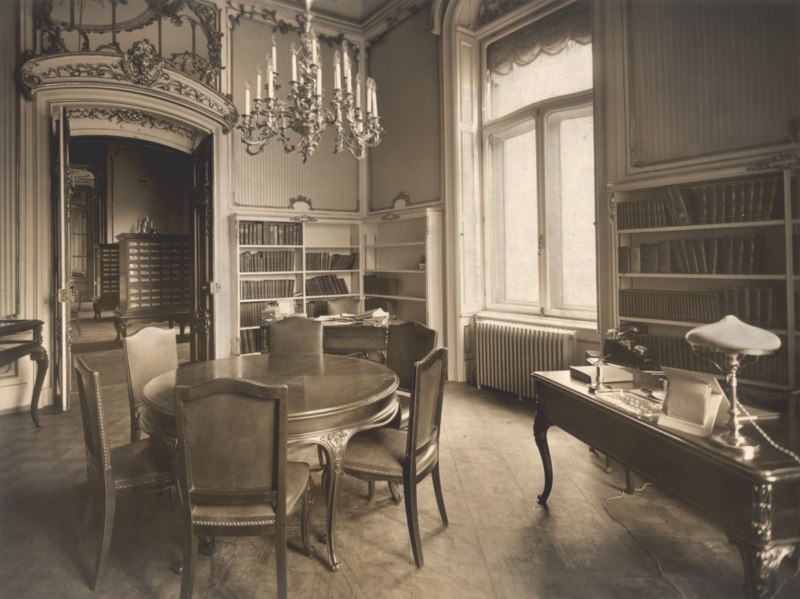 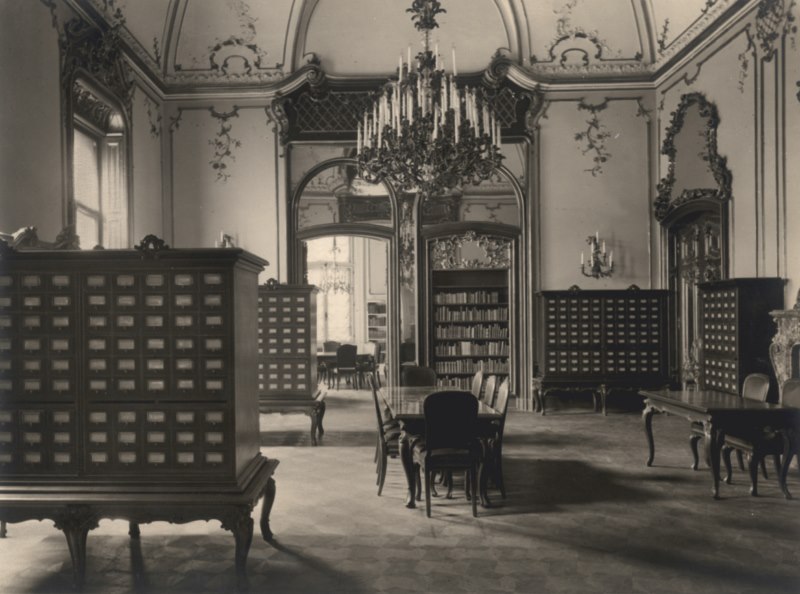 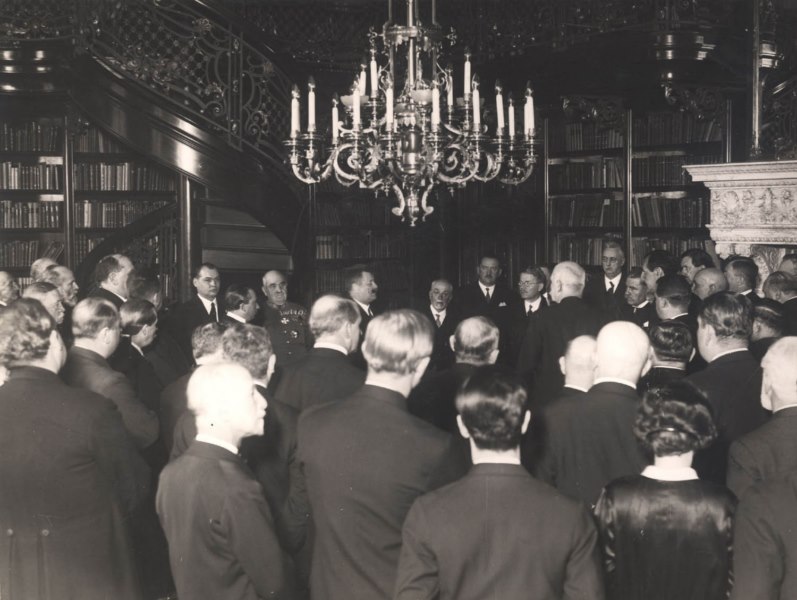 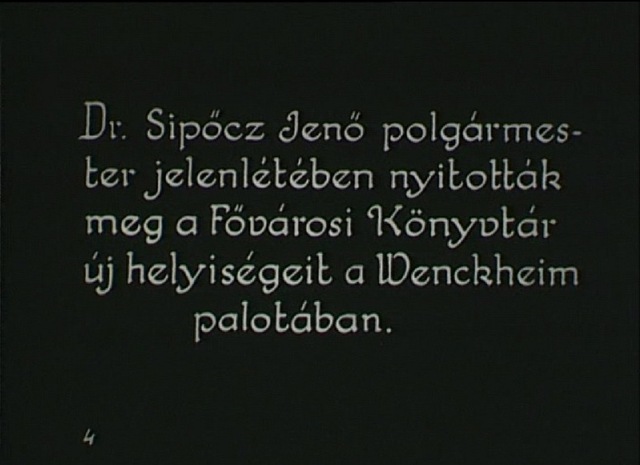 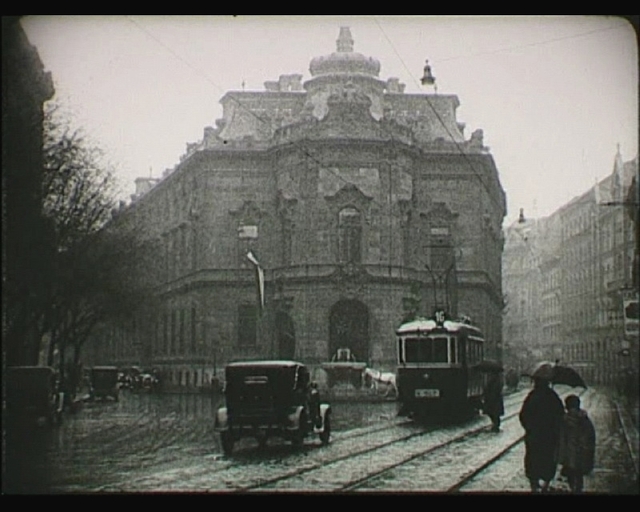 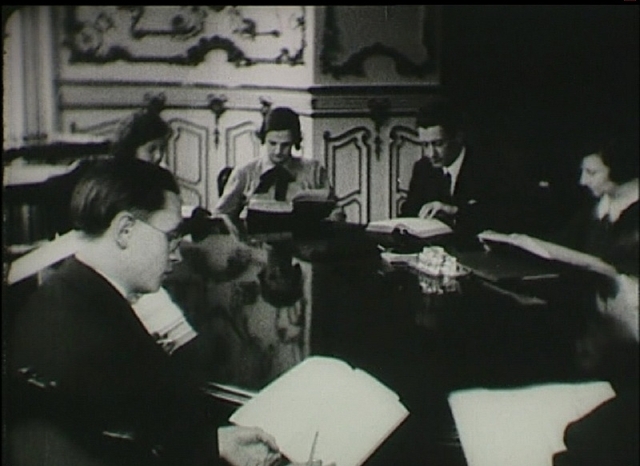 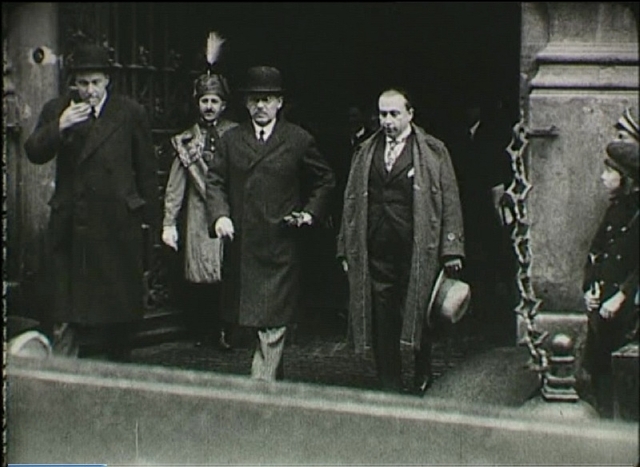 After nearly a decade of planning full of different ideas concerning a new building of the library on a new location, the decision was taken in 1997: the Central Library has to be made to meet the requirements of the 21st century by maintaining Wenckheim Palace, reconstructing it and expanding with new wings. The library complex created by reconstructive working finished in 2001 is now 13,000 m² and offers seats to 1000 visitors; it houses Budapest's largest public collection of books with a capacity for more than 1,100,000 volumes. Due to its configuration historic atmosphere and modernity, calm corners and bustling agora-like spaces are provided. Today it is one of the most visited cultural institutions of the capital and a popular venue for the inhabitants.